Climate change was political long before Al Gore first started talking about it. In the 1970s, the Swedish Social Democrats used global warming to get political support for building a string of nuclear power stations. It was the second phase of their war on coal, which began with the acid rain scare and the first big UN environment conference in Stockholm in 1969. 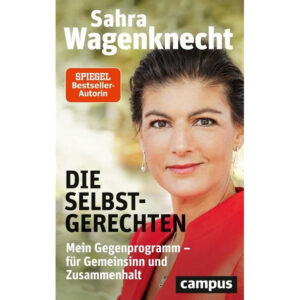 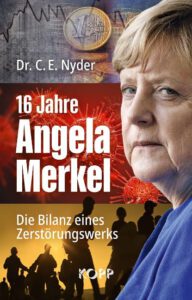